These are my all-time favourite Science Books, read over the last 25 years or so. Strange as it may sound, I didn’t start reading science-books-for-the-general-public until I was in my mid thirties and in an academic career.

I’m listing them here in the order in which I read them. The first one was James Gleick’s Chaos, which I read in 1991. More notes about these books will follow in due time 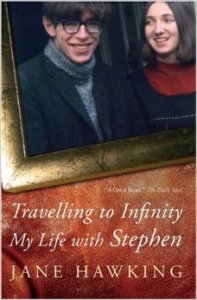 “Behind every successful scientist is ………..” someone who supports that scientist in focusing on his/her work. I don’t think Stephen Hawking would have been anywhere without the tower of strength of his intelligent and sensitive wife Jane. What he lacked in sensitivity, she has in spades. Their marriage was the most difficult obstacle course one can imagine and Jane writes about it with impressive frankness. None of us stand alone.

This book came out in October 2014. See my review of it here

John Calder was one of the people instrumental in getting the Joggins Fossil Cliffs declared a UNESCO World Heritage site. This is his charming book for kids about the site.

Elizabeth Kolbert‘s spell-binding book on climate change. (I haven’t read her most recent book – ‘the 6th extinction’ – I promise to do so in 2015) 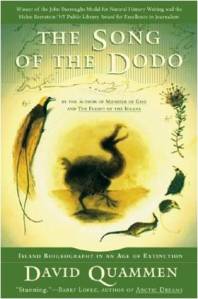 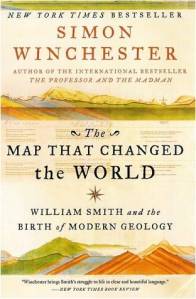 Every geologist in the world has read this book: how the first geologic map came about. Simon Winchester finally told the story. I had my students read it too one year and at the end of term the Geological Society of London gave the class a virtual tour of their building (Burlington House on Piccadilly) and we saw the map for real, as it hangs in their hallway. 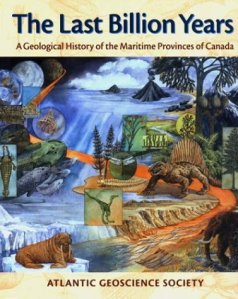 I never really read this book cover-to-cover, but it’s at hand all the time – my own field guide to the geology of the Maritimes. A brilliant best seller. See also my post on the Canadian Geoheritage Surge 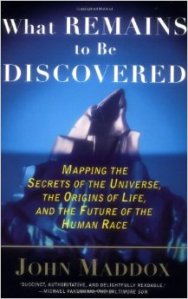 John Maddox was the editor-in-chief of Nature for 22 years. He wrote this book for the new Millennium. I should reread it 15  years later! 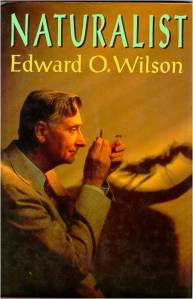 Legendary E.O. Wilson in his own words 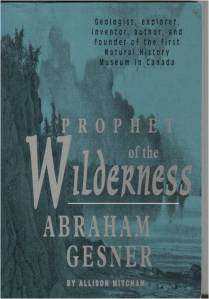 A little known biography of the eccentric life of iconic Maritime geologist Abraham Gesner, who is credited with inventing the process of refining crude oil and thus saving the whales from extinction.

John McPhee about the iconic USGS Field geologist David Love. And about Western geology, of course. It taught me a lot about myself as well!

This book is probably completely unknown to most of my readers as is its author. Peter Westbroek. But you should try to get a hold of it, it’s now also an e-book.

I don’t need to read any of controversial Richard Dawkins‘ other books: this one says it all. Evolution as chance.

This book changed my life: nature is deterministic but unpredictable. Thank you James Gleick